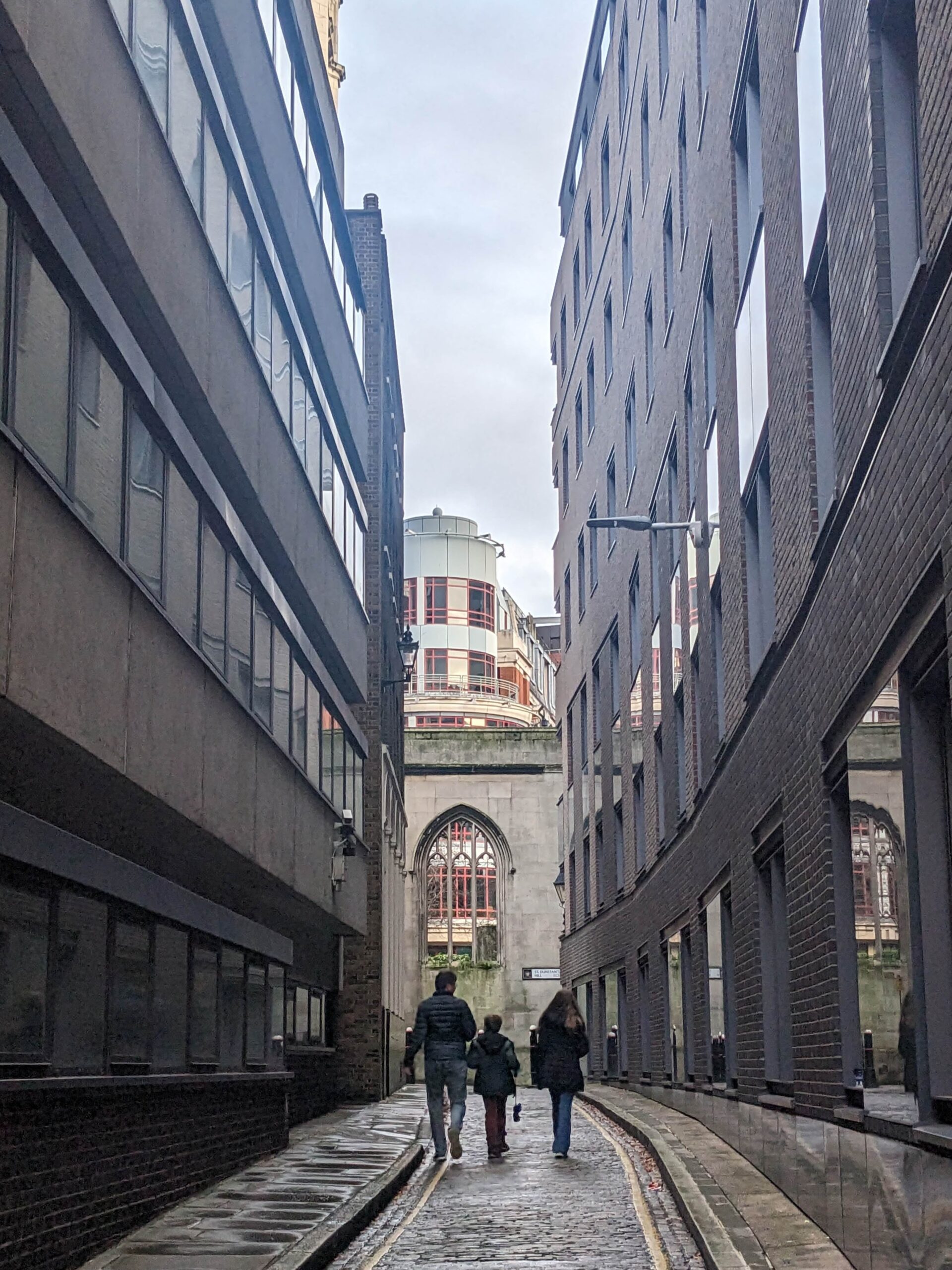 Some of the hardest, most mentally and emotionally draining work I’ve ever done has been revising a novel.

Don’t get me wrong. Some of my happiest, most relaxing times I’ve ever had, were those moments during the early drafting stages of a story where writing feels like playing. There I go, playing around in my own delicious world of make believe. It’s a good time. But then… at some point the ideas have tumbled out, and I’m left with a big tangled, matted mess. I’m not a sequential drafter, and the scenes that are out of order, the ideas that come for the big finish, before there is even any middle to speak of–those make the messy drafts even messier. The work of untangling the story, shining it up, getting it to the point where it can be shared with readers is a long and often ugly process.

Could a computer do it?

We’ve all heard the jokes: “Alexa, revise my manuscript.” They don’t sound nearly as clever when you’ve stared at the same chapter for hours, taken multiple passes at it, and are still not sure how to fix it. In those moments, out sourcing the work of revision to an intelligence other than your own sounds like the only path forward.

I’m going to stop here to mention that I work with several incredibly talented book people. So in a way I do outsource. But also I don’t. Having been on the receiving end of more than a handful of edit letters now, I can say the following. Editors illuminate the path forward. They provide some helpful direction for improvements. Then you, the writer, implement them as you see fit. “The ending didn’t stick. I think you should try again. I wanted more closure and… I don’t know… something more reflective of the heroine’s victory as a whole.” This is the type of feedback that comes in my edit letters. I typically get around a dozen items like this to consider. My editors are really good, and they’ve always been right. It’s my job to figure out how (HOW?!) do I implement the changes they feel are warranted. I can rewrite scenes, but what do I write? And sometimes rewriting sets off dominos with continuity that you have to chase down in your manuscript. Sometimes changing a scene means changing five others. Keeping track of all of those details is hard. When a story is 90,000 words long, it takes time to find all those scenes, even if you do remember them. When it is revision season at the Trent home, you can often here me whimpering, “I don’t have the bandwidth.”

Could a computer do better?

Artificial Intelligence (AI) is the future… at least it is a reason big tech has been shaking things up lately. They need to position themselves now to handle the integration of AI into our every waking moment.

Way back during the age of wooly mammoths I was in a folklore class in college. Okay… maybe it wasn’t that long ago, but it was before smart phones were ubiquitous. In this class I learned that there is an index of common folklore motifs. See, we humans love a good thing (case in point: a good ending–oh we all love a good ending to a story. Sure we may have different tastes, but we’re pretty good at knowing what is and what isn’t a good ending), and we love repetition, and we are hardwired to consume and learn from stories. Cool. So this all means that motifs in folklore are reoccurring. Hey, I love that story about the girl with the special glass shoes and fairy godmother. Let’s hear that one again. Except this time I’m going to give her ruby slippers… And instead of her living happily ever after with a prince, let’s just have her living happily ever after on her farm with her dog. Looking up the number of motifs in my favorite fairy tale was eye opening. Nearly everything that I thought was specific to that fairy tale, occurred in others. There’s a lot of folklore guys.

Anyway, the indexed catalog of motifs in folklore is big and unwieldly. But computers love big unwieldly indexed catalogs. Novel structure, with its three acts, call to action, midpoints, pinchpoints, and climaxes, already follows a known formula. So much so that “plot generators” are a thing–they’re essentially just random generators of indexed motifs.

A computer can already write a plot, but even if it couldn’t retelling beloved folklore or other stories in the public domain, is fair game. To me, it doesn’t feel like that big of a stretch for an AI bot to some day soon expand that plot into paragraphs and chapters. Especially since the genre conventions are fairly easily understood. We all know what makes a thriller a thriller and a romance novel a romance novel. Writing the parameters in code for an AI feels very possible.

Understanding of patterns in folklore motifs, understanding the acceptable parameters of genre conventions, and generating the necessary plot points into known story structure–I believe this is something that current AI could do and learn to do fairly well. In fact, I think an AI would excel at keeping track of all of this plotty/story-structure stuff while coming up with unique combinations. I’m sure we are not too far from the day that an AI could then scrape together enough cliched sentences to write paragraphs and chapters–in short a book about said plot.

I don’t think this book would be worth reading for a minute.

Computers are just ones and zeros. They do what we tell them, but only if we tell them exactly and perfectly what we want done. Computers can find trends (if a clever team of humans painstakingly wrote logic to enable a computer to do this) in data. They can return their findings. Computers don’t have anything in their ones and zeros that compels them to connect with the world at large. Computers may be able to collect observations about the natural world (again because a team of humans painstakingly told them to do it and told them in granular minutiae how to do it), but these observations don’t come with any emotional insights.

Regurgitating facts in language that we can understand is one thing, writing a story that connects us and helps us understand each other and the world we inhabit is another. A book written by AI would be like a parrot repeating back words that may as well be meaningless sounds. I mean… maybe… if I’m feeling generous… I’d say a novel written by AI would be like a mirror. And mirrors are worth considering from time to time. But like a reflection, the real subject and value originates not with the mirror, but the human engaging with it. And this is what I mean when I say, sure, an AI could write a book, but until a human comes along, one with implicit understanding of what is and isn’t a good thing, and could save for example a promising plot from a sea of sentences that were cliched and hopeless, that book wouldn’t be worth reading.

What do you think? Will AI be writing all our favorite books in another few years? Will the AI be hiring authors like me to humanize their drafts?