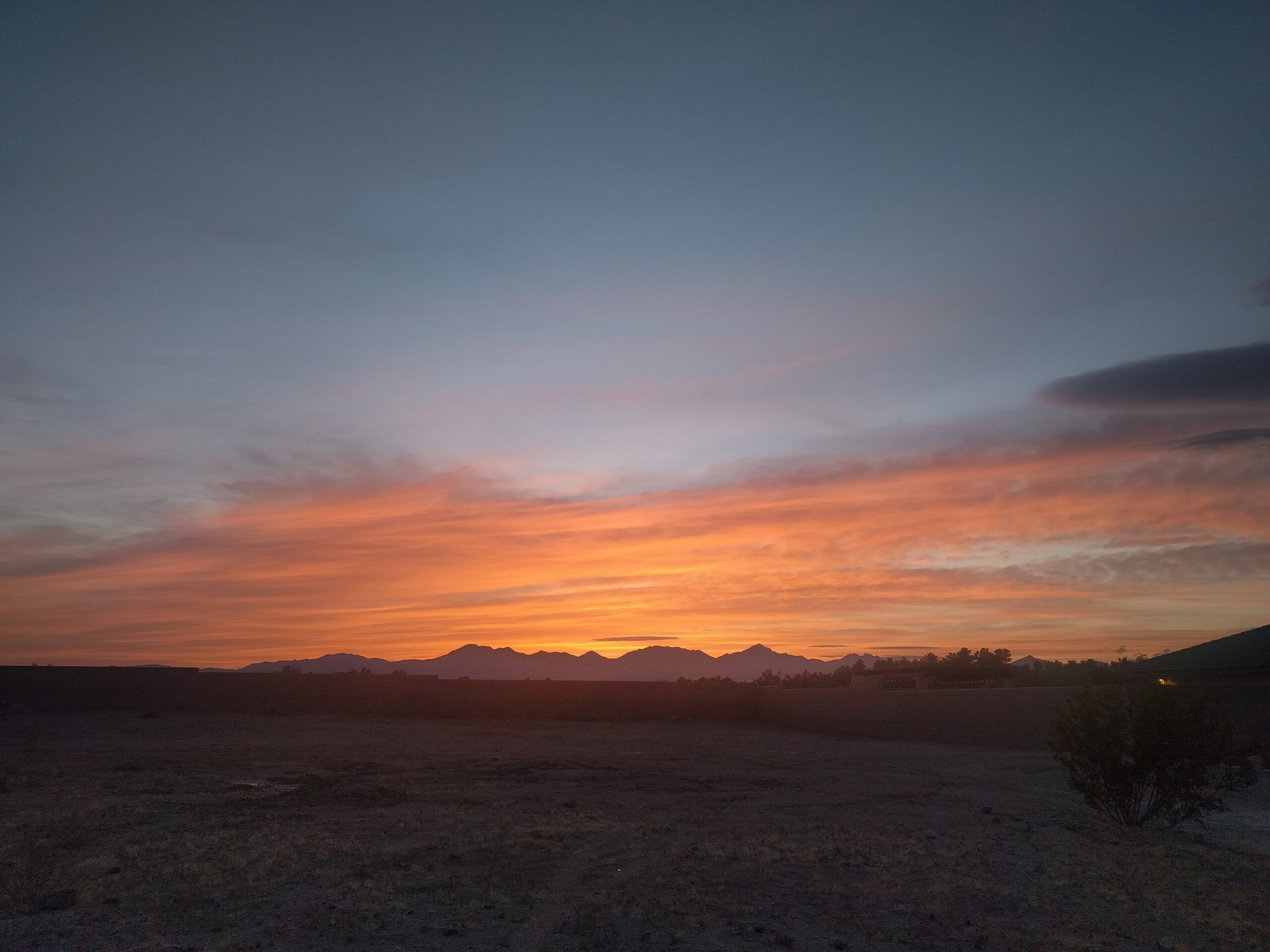 Reading should be an emotional experience.

Once upon a time, I was a young adult–well maybe more middle grade. Those almost 14-year-olds are tricky to place. It was winter vacation. Harry Potter books entered the ancestral home as a holiday gift. And this was before there were more than three books. And this was before there were any movies. And way before J.K. broke our hearts on twitter*. I read most of the first; it was a little too MG for me at the time. I read all of the second, and that was fun. Then I read Harry Potter and the Prisoner of Azkaban, and I sobbed through the ending, which I’m now going to talk about. Look away if you must.

I cried when Harry thought somehow his dad had come to save him and conjured the potronus. Harry needed rescuing. He had no fight left in him. His dad by some deus ex machina that I couldn’t wait to understand did. Tears of relief.

But you know the thing about tears is that they are a telltale sign of a slurry of emotions. Tears come when people are feeling more than one thing. Tears of joy are actually tears of joy and something else–maybe relief, maybe exhaustion, maybe embarrassment. Tears of sadness are really tears of sorrow AND maybe anger AND maybe something else. Don’t believe me? Do some digging.

So I cried for Harry because I was relieved, but there was more to it. More on that later.

J.K. did time-travel so well in Azkaban. I had a lot of fun and felt so smug that I’d seen it all along. And wow. Here we go. Here comes Harry’s dad. Or maybe it is Lupin or even Sirius?

To this day, more than a life time later, I read this part of Azkaban and I lose it. To this day I am transformed into a sobbing wreck of tears and snot. I read this part of the book and I remember and feel what it was like to be an almost 14-year-old. No one is coming to save Harry. He realizes this. I realize this… And that must mean he has to do it. Harry has to conjure that patronus. But how can he? HOW?

I”m a big fan of Harry Reid (rest in peace, my man). I might be a fan of his the way my husband is a fan of the original Hamilton soundtrack. Big fan. Lots of respect. Much admiration. Frequent quoting. I like this article about Harry. In the article he says, “I wanted a strong Democratic Party, okay? So who could I get to do that for me? I got me to do it.” The article continues, and Harry says that in his career he has done stuff (tedious, headache-inducing, unpopular stuff) that no one else wanted to do. At one point he says, “I went to everybody. But no one would do it. So I did it.”

How can Harry (Potter) conjure the patronus? His world just shattered. He lost his father all. over. again! And y’all the feelings are so real: The desperate determination through the gritty fear. The scary, wild, unknown strength that spills out of Harry as that stag. The fact that Harry does what he just couldn’t but always could do. It all translates into a very emotional ride.

Back to Harry (Reid), who isn’t so different from  the other Harry (Potter, that is). I admire his pragmatism and his resolve. Writing (oh yes, and my other job: mothering) require a lot of tough, headache-inducing, unpopular stuff. Absolutely there is good stuff in with all the tedious drudgery. But there are tough jobs that need doing. And who can I get to do those for me? Who can I get to polish my manuscript? Who can I get to study the pacing, untangle the symbolism, massage those openings?

But wait. I’m just like Harry (Potter) standing on the opposite side of the lake. I don’t know if I can do it. I’m pretty sure I’ve been here before and know that I can’t and that I need someone bigger, smarter, older, and more experienced to see me through this.

You remember when I talked about those tears of relief potentially having more to them? Yeah. I think there was some frustration mixed in with those. Writers speak my language. I internalized the symbolism even as a 14-year-old: J.K. is telling me that I’m going to need help from adults, mentors, and people who are more qualified and experienced than I am to get out of the really awful jambs I get into. That to me was a frustrating message then, and it is a frustrating message now. What if I don’t find a mentor? What if the deus ex machina is too late? When will I not be so dependent on the mercy of everyone else’s generosity?

I get that everyone has a favorite HP book and yours may not be Azkaban, but Azkaban is my favorite because the emotional notes it hit resonated with me. J.K. got me just right. Harry had the stuff he needed to make it work. It was real. It was gritty. It was magnificently enough. He became his own champion. In his darkest most despairing hour he got himself to do it.

So to my bookish friends, new and old, who worry that maybe they can’t. Get yourself to do it. And know that you can. You’ve got this. You are just like Harry (both of them).

*I wrote this piece back in 2017–when I was drafting Smoke, Steel, & Ivy, in fact. Since then J.K. Rowling has said some really sad, disparaging, and hateful things, particularly to the trans community. I like what Daniel Radcliff said on The Trevor Project in response to her tweets and comments, and feel that his statement most closely aligns with my feelings. You can read his full statement here, and it is absolutely worth reading. But what I like best is the following.

Full stop. Transgender women are women. Y’all are my sisters. I see you. I admire you. Each one of you is a woman same as me, and thank goodness for that because we need you. All of you.

To all the people who now feel that their experience of the books has been tarnished or diminished, I am deeply sorry for the pain these comments have caused you. I really hope that you don’t entirely lose what was valuable in these stories to you. If these books taught you that love is the strongest force in the universe, capable of overcoming anything; if they taught you that strength is found in diversity, and that dogmatic ideas of pureness lead to the oppression of vulnerable groups; if you believe that a particular character is trans, nonbinary, or gender fluid, or that they are gay or bisexual; if you found anything in these stories that resonated with you and helped you at any time in your life — then that is between you and the book that you read, and it is sacred. And in my opinion nobody can touch that. It means to you what it means to you and I hope that these comments will not taint that too much.

As a writer, I believe in muses. I believe that we can land on a story that is more than what we are. I believe that whatever it is that inspires our art, that conduit to light that makes us want to create something powerful, is at times outside of ourselves. Stories/books are more than the people who write them. I know this for a fact. It’s okay to still find meaning in a book, even if the author of it broke your heart. Books are like mirrors sometimes. It’s the readers that make stories come alive. Our beliefs, our mantras, our strengths, our compassion, our love reflected back to us is what make them great. My two cents. But I also like to quote the UC Boulder student who I met at the bookstore over the holidays, “What the [fudge], J.K.? You have a literal castle.”