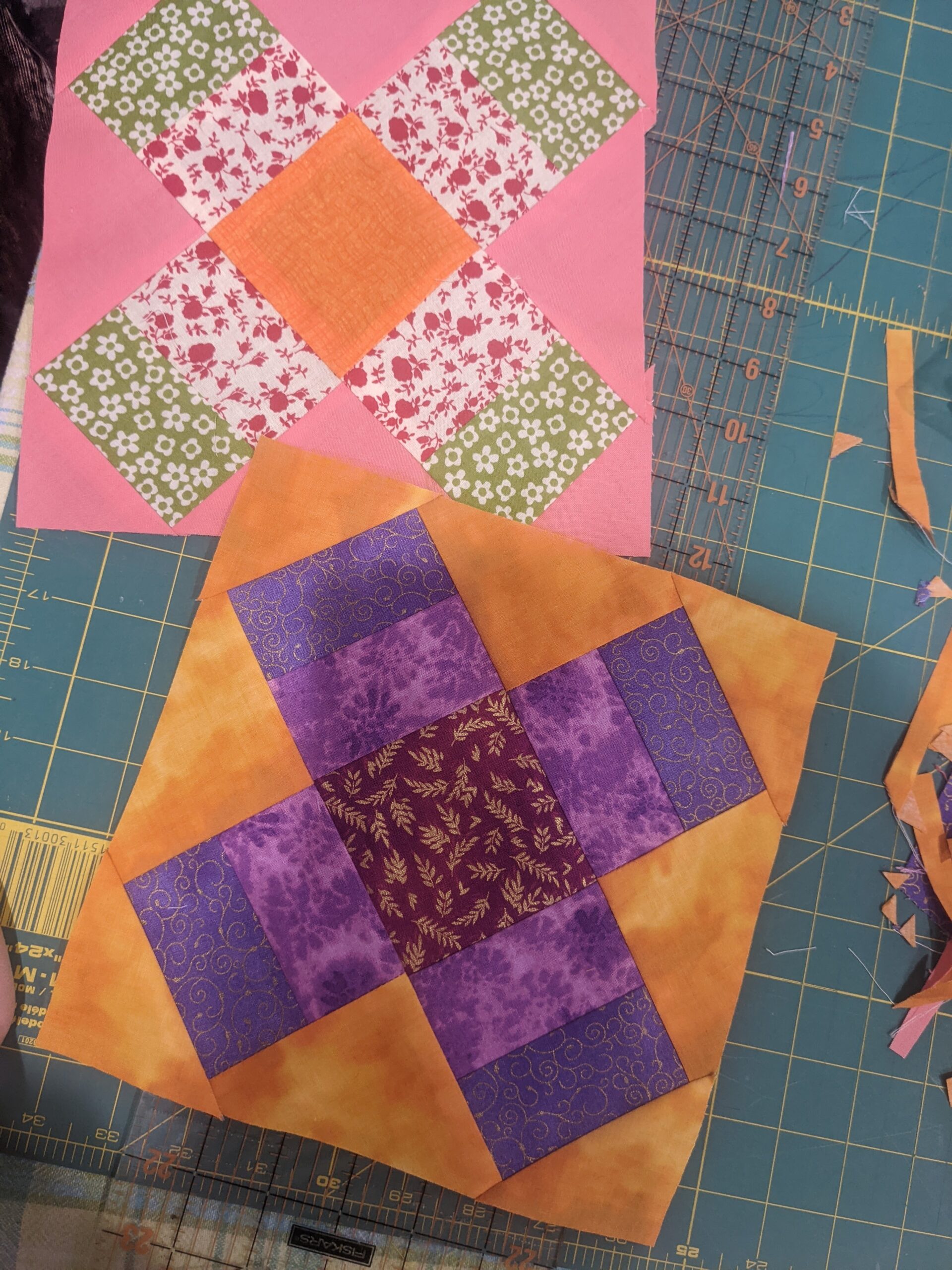 I cry when I read to my children. I’m not alone in this. My sister tells me that Miss Rumphius (by Barbara Cooney) makes her teary every time her girls ask her to read it. There are just some children’s books that are so rewarding, so compelling, so comforting, so moving that the tears and sobs start coming.

The ending of The Phantom Tollbooth by Norton Juster was the last book that made me weep–much to my children’s frustration. “Mommy! Why did you stop?! What are you doing?! Mommy?!”

Let me set the stage for my sob fest. Milo has at last reached the Princess of Pure Reason and her sister, the Princess of Pure Rhyme, who he must rescue. Milo and his companions are exhausted. They’ve been traveling for weeks.  They barely managed to escape the demons, and rather than feeling elated that they made it, Milo feels defeated and overwhelmed.

Milo, honey, I feel you.

“You may not see it now,” said the Princess of Pure Reason, looking knowingly at Milo’s puzzled face, “but whatever we learn has a purpose and whatever we do affects everything and everyone else, if even in the tiniest way.”

She then describes the beauty and importance of minutia, which I’ve always found soothing. A single raindrop makes a sound that together with its sisters makes a symphony. The ocean is bigger for even one drop added. My small acts of kindness make the world a better place.

The Princess of Reason concludes:

“And it’s much the same thing with knowledge, for whenever you learn something new, the whole world becomes that much richer.”

This already has me worked up–it speaks so directly to what makes my soul hum. But the Princess of Rhyme chimes in. And this is where I start sobbing every time:

“And remember, also,” added the Princess of Sweet Rhyme, “that many places you would like to see are just off the map and many things you want to know are just out of sight or a little beyond your reach. But someday you’ll reach them all, for what you learn today, for no reason at all, will help you discover all the wonderful secrets of tomorrow.”

Crying again, I like this so much. This feeds my soul, and it’s as nice a description of hope as I’ve come across lately.

Parenting is tough. Living through one mass shooting after the other is not just tough, but debilitating. What if nothing can be done? What if change never happens? Thank goodness I have stories to read to my children that tell me, “You are so close. It’s just a little bit farther, past the part you can see. We’re going to get there. Change will happen. What you’re doing today matters. Don’t give up!”

“It took a hundred year long fight for women to secure the right to vote. It took a hundred year fight after the civil war to end legalized segregation. A hundred years. What would have happened if on year ten folks had decided that hope was a feeling instead of a discipline? Hopelessness is not hard. Hopelessness is a resignation. A luxury folks might have if their children were not being sacrificed on the alter of profits and power. Hopelessness is not a way of people who do hard things. Hope can do hard things. We must listen to our souls. Dig deep. Commit to the discipline of hope, and take our place in the struggle for ourselves and our children. Change is incremental, and it is sometimes quiet, and it is happening. I promise you, it is happening.”

Hope is a choice. I’m holding tight to it with the steely resolve of a mama bear. Because I am a mother, and I am furious. I am devastated. I am heartbroken. I am enraged. And now I’m an activist. Because I can’t just vote my conscience when the opportunity arises. My faith, my God, my children, my humanity demand action in addition to my thoughts and prayers.

Gun violence is overwhelming. It is the scourge of modern America. And I don’t know what to do, so I’ve been trying different things. I’ve called my senators. I’ve emailed my mayor. I’ve joined Moms Demand Action. I’ve donated to everytown.org. I’ve worn orange. I’ve put our flag at half mast. I’ve told people who’ve asked how I’m doing that I’m heartbroken for Uvalde, and Buffalo, and our country. I’ve posted on my social media the voices that reflect my thoughts and feelings and hopes for change. I’ve texted friends before a playdate “Hey, I know this is awkward, but I feel this is too important. Tell me about the guns in your home. Do you have any and are they stored safely (unloaded, in a safe, separate from ammunition)? Do you need help finding a gun safe before our playdate?” I watched the Jim Jefferies stand up bit and shared it with family that I thought would be better served by humor. I’m rage quilting a “Mother’s dream” block quilt as a peaceful protest. I’ve talked with my kids. I’ve prayed. I’ve cried. I’ve cried so much. I personally think guns are stupid. I think they’re one big stupid, ugly metaphor for a penis (an indestructible, deadly penis the shoots sperm that kills). And I wish that my Christian friends who love the good book just as much as I do, would read that verse in the second chapter of Isiah (the one about beating their swords into plowshares, and their spears into pruninghooks… and nation shall not lift up sword against nation, neither shall they learn war any more) and realize that if their guns had existed back in the day, they’d be called out with those other deadly weapons of war.

I’ve found comfort in the gun safety measures that states are adopting. I’ve learned that while change is important on the national level, meaningful, life saving changes are being adopt at the state level. There is reason to hope. There is always reason to hope. May we all find the hope and solace we need to keep going, keep reaching. Because tomorrow needs us. Take care of you. Hold tight to that hope. Hold tight to your dear ones. Rage. Read. Cry. Pray. But make some space for hope.